Realities and risks of the robot revolution 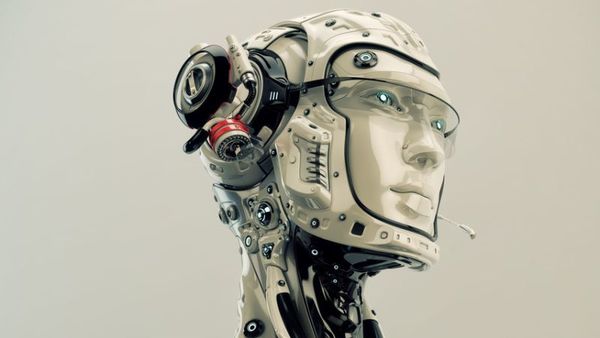 The robots are coming. In fact, in many places, they have already arrived.

Some consider software automation such as robo-advisors to be robotics, but there is also considerable progress in the world of the physical, tangible robots that are very similar to the ones made popular by a century of science fiction stories.

We are headed toward a future of robots all around us — on land, sea, and air; in our homes, businesses, and communities. Today, we are witnessing the first glimpses of this robot revolution. The rate of robot proliferation and adoption is astounding, which means that a future with billions of robots may not be that far off.

The International Federation of Robotics reports that there are expected to be 31 million household robots in service by 2019. There are already millions of industrial robots in use; over a quarter of a million were sold just last year. Add that to the millions of drones being sold and robots in business, agriculture, and other settings, and it becomes clear that robots are delivering good value and market acceptance.

Recent examples of robotics pilots and implementations demonstrate some of the future potential:

At issue now is how the new wave of robots will alter risks in the world and what that means for the insurance industry. It’s easy to jump to a vision of the world of the future controlled by robots, à la the Terminator movie series. But right now, Elon Musk, among other prominent tech figures, is truly worried about an AI apocalypse in which robots and other AI driven devices run amok and destroy the world and civilization as we know it.

While it is advisable and even imperative to think about these long-term possibilities and establish the right governance today, the truth is that robots are already affecting risks — both positively and negatively. Insurers should consider these aspects of a world with more and more robots:

It should be evident from these few examples that insurance coverages will need to evolve correspondingly. In some cases, the use of robots will decrease risks and can be leveraged for loss control. In other cases, new risks will emerge and will demand insurance solutions for individuals and businesses.

No one can predict with accuracy how rapidly robots will be adopted and spread across the world. But wise insurers will begin planning for a robot revolution, today.