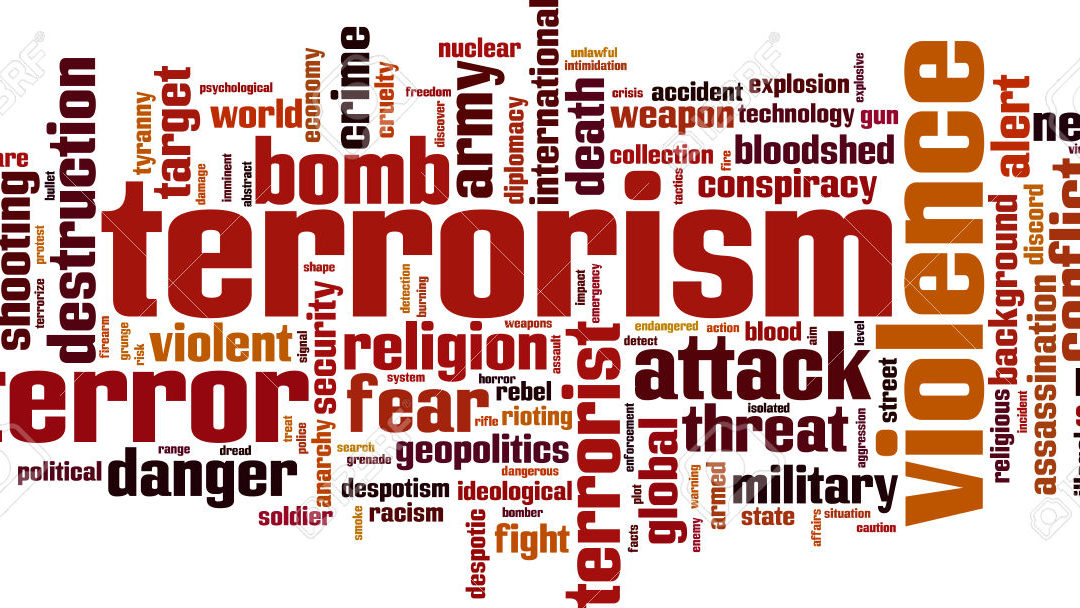 While the number of incidents and casualties declined in 2017, a report released Monday by Marsh L.L.C. said terrorism is still a significant threat and that the insurance market is adapting to handle the evolving risk.

Marsh’s 2018 Terrorism Risk Insurance Report, which explores the state of the terrorism insurance marketplace, said that in the wake of recent events, terrorism insurers are expanding terrorism definitions to include active assailant events.

In some cases, the report said, insurers also are developing specialty products that offer first- and third-party business interruption protection for businesses that suffer lost income or revenue without the need for a direct property damage trigger.

Although fewer people were killed in terrorist attacks in 2017 than in 2016, the Marsh report said the means of attack and perpetrators have shifted.

“Past attacks were carried out primarily by specific groups against perceived high-value-high-profile targets,” the report said. “While that threat remains, many recent attacks have come against soft targets and been perpetrated by ‘lone wolves’ and small groups with no direct connection to known terrorist organizations. Weapons of choice now include vehicles, knives and other handheld devices.”

In 2017, the report said, pricing increased in five of the 17 industries surveyed by Marsh, with the sharpest increases being felt by hospitality and gaming companies, public entities and nonprofit organizations, which have been targets of terrorist acts in recent years.

Pricing declined in seven industries, the report said, most notably for energy and mining and construction companies, reflecting the generally positive conditions in the property insurance market prior to the 2017 Atlantic hurricane season.

Sixty-two percent of U.S. companies in 2017 purchased coverage embedded in property policies under the Terrorism Risk Insurance Program Reauthorization Act of 2015, or TRIPRA. Companies in the Northeast U.S. were most likely to purchase terrorism insurance, Marsh said.

The number of Marsh-managed captive insurers actively underwriting one or more insurance programs that access the TRIPRA increased 44% to 166 captives in 2017.

After incurring sizable ransomware losses in 2017, kidnap and ransom insurers are seeking to restrict coverage for cyber risks in their policies.

Terrorism insurance capacity remains strong, the report said, but pricing could increase as global insurance costs generally increase following natural catastrophe losses in 2017. January 2018 year-over-year pricing changes for a majority of reinsurance program renewals that included terrorism coverage averaged flat to an increase of 10% on a risk-adjusted basis, according to the report.

The Marsh report made several suggestions for businesses in the face of evolving terrorism risk, including continually reviewing and reevaluating their risk financing programs to ensure they have adequate protection for property, business interruption, workers compensation, general liability and cyber losses.

The report also encouraged businesses to effectively model their terrorism risk and to build and test robust crisis management and business continuity plans.