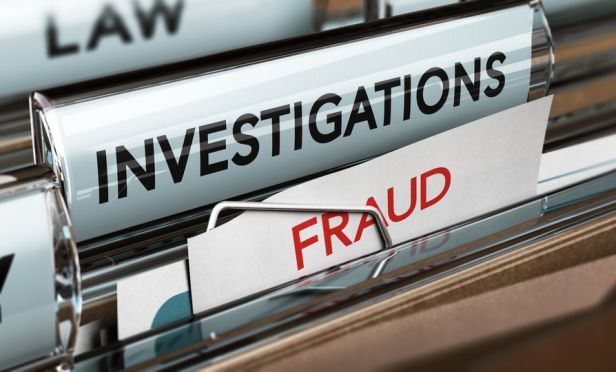 Employers are on the front lines of nipping one particular sort of workers compensation fraud in the bud: the incident that never happened or one that is being exaggerated, according to panelists on a session on fraud at the 38th annual International Risk Management Institute Construction Risk Conference.

Weighing in on what employers can do to prevent fraud at the onset of a claim, especially on a construction site where the landscape alters daily and the workers — witnesses — on the site can change from day to day, the first step is to gather facts with an effective reporting system and immediate documentation, the presenters said Monday at the conference in Houston.

“It’s important when these claims occur to collect information, because it might not be there when you go back to get it,” said Melissa Schultz, co-founder of Chicago-based SitePatterns LLC, which markets incident-reporting software for the commercial construction industry.

Simplified and immediate incident reporting is a must, said Ms. Schultz, who spent several years on construction sites in risk management and workers compensation.

“You want to make sure (your system) is asking the right questions … You don’t want (the form) to be 15 pages long. You want something they can complete, easily fill out and is easy to understand,” she said. “It’s important that you get those reports early and review them.”

Witness statements are just as important, as subcontractors who witnessed the incident might not be working on-site later on when an employer needs more facts on a claim that is likely being inflated, according to presenters.

Ms. Schultz said to make sure witnesses are separated and provide accounts individually — as stories start to sound “more similar” the closer the witnesses are before reporting.

Making it routine for site safety coordinators and other supervisors to take photographs of scenes is another step, she said. “Job sites changes quickly … if you go back days later to take photos, chances are it will not look the same,” she said.

She recalled one claim where a subcontractor reported that he fell down a staircase. A supervisor was able to take video of the stairwell with his phone immediately after the incident. Weeks later the injured worker’s attorney called with a claim that the stairwell was full of “gushing” water, she said.

“I gladly shared that video with that attorney,” Ms. Schultz added.

Supervisors can become more used to the incident-reporting process and can think of it as “more than just checking the boxes,” she said. “They start anticipating the things you will need,” she added. The supervisor who took video of the stairwell, for example, did so immediately without having been asked to do so, she said.

He told the story of a subcontractor who was injured within his first few hours on a job site — sometimes a telltale sign of fraud, but not in this case, he said. A photograph of a tear in some anti-slip skids on the floor helped show how the worker did, in fact, trip. Attorneys saved the company “a lot of energy and expense” in seeing what happened immediately with photos taken of the site as evidence — part of a claim that the worker would have likely fought if the employer had denied it, according to Mr. Koch.